I love playing music that makes people want to move. Traditional Jazz, born in the streets of New Orleans, does just that. When the crowd is moving, everyone is happy!

Doyle Cooper began playing trumpet at the age of 10. Raised in a musical family, it was always a matter of what he would play, not if he would play. He was immersed in Traditional Jazz since his Grandfather and Mother both performed for years. After years of playing with multiple bands, a great group of musicians have come together to form this group. Doyle Cooper, Miles Lyons, Connor Stewart, Nahum Zdybel, Danny Rubio and Joshua "Jams" Marotta make up this very talented band., dedicated to Traditional Jazz that was born here in our hometown, New Orleans. The Doyle Cooper Jazz Band finds it an honor to share this great music with the audience. 2017 is the first time this band has performed in Economy Hall. Doyle Cooper Jazz Band plays weekly, Friday nights at the Bourbon Orleans Hotel in the historic French Quarter. 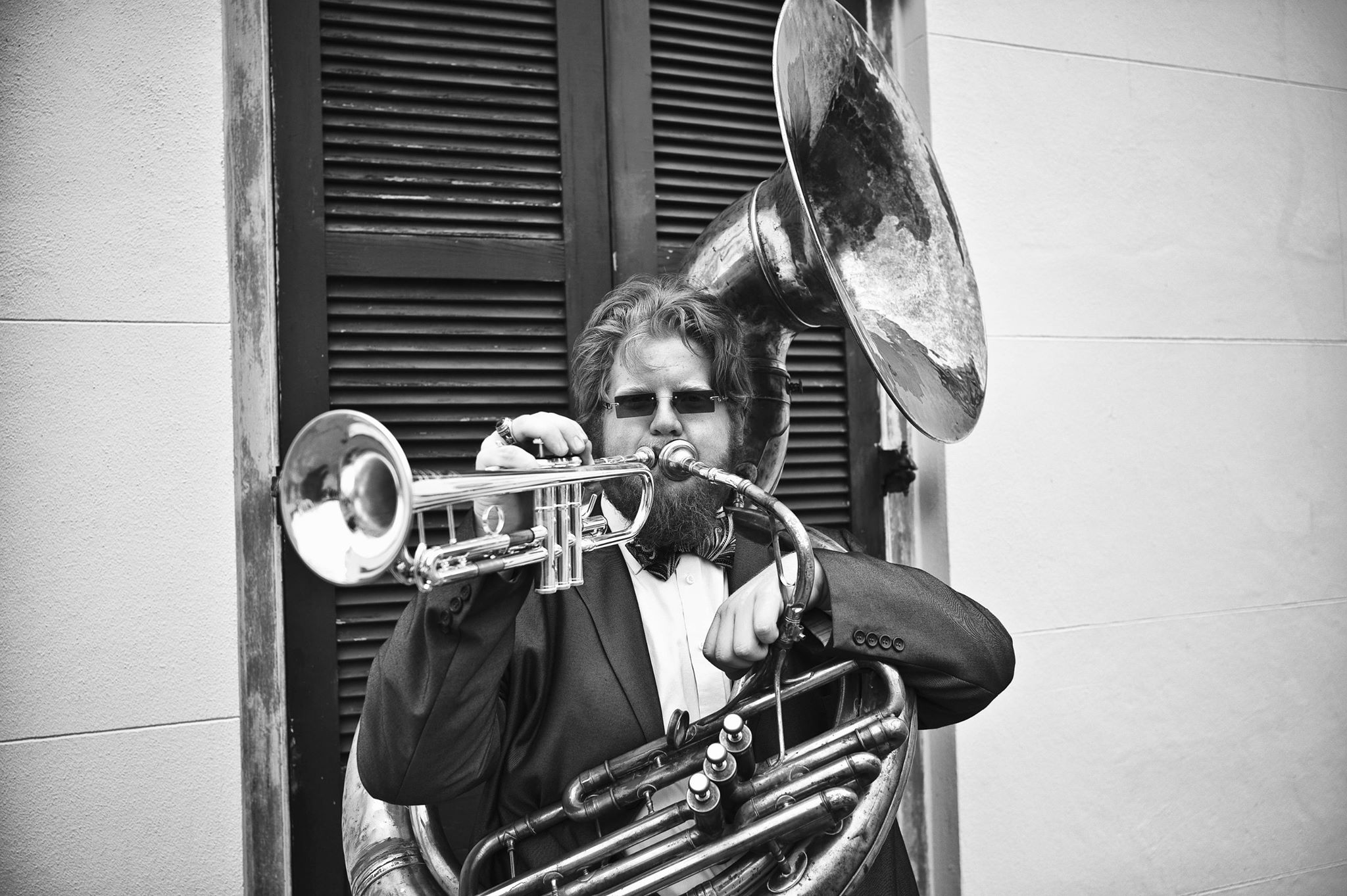 Perfect for any event

Be it a wedding, benefit, festival or just a party, DCJB is the perfect fit. Playing treasured music from the likes of Louis Armstrong, Joe "King" Oliver, Jelly Roll Morton, Fats Waller, and Sidney Bechet etc, the band is sure to help make your event a special one that your guests will remember for years to come. 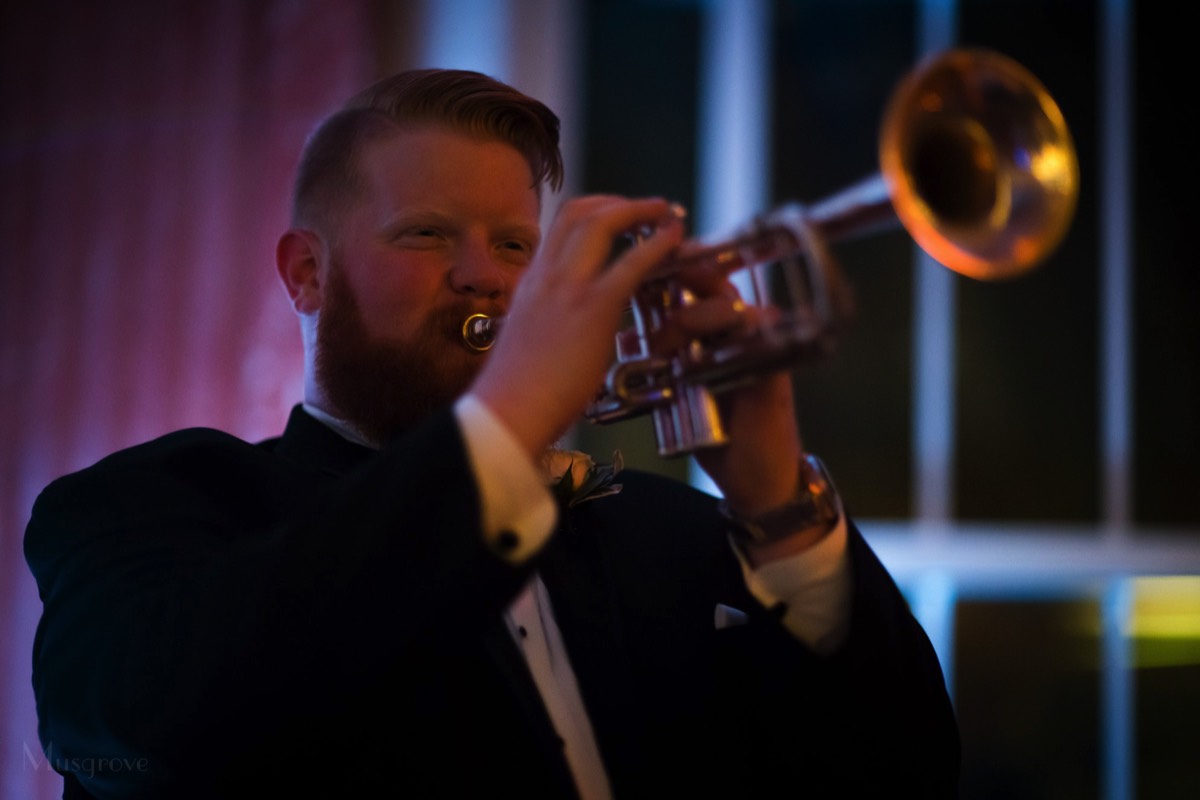 Let's make the magic happen. Email or call me today! 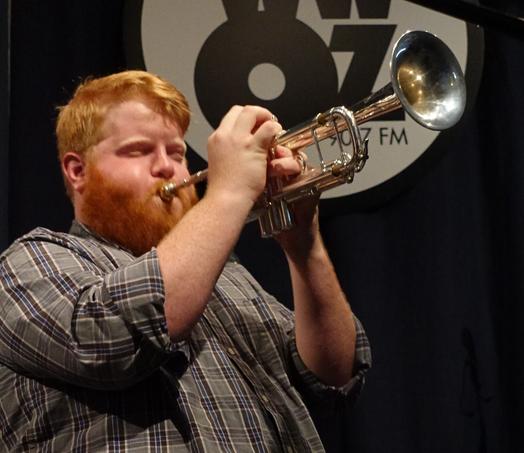 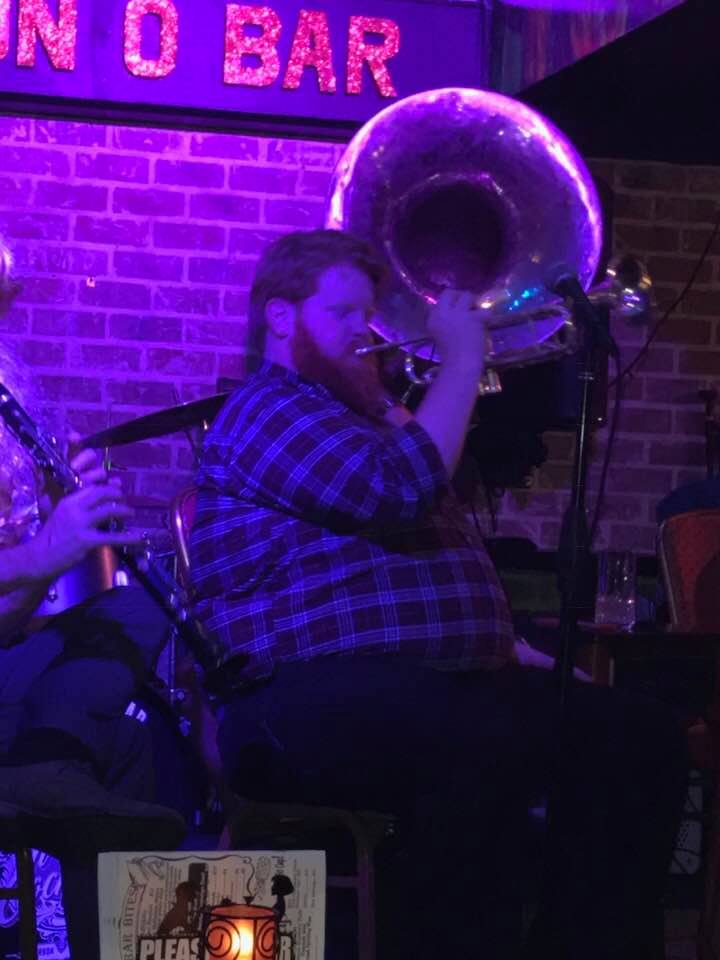 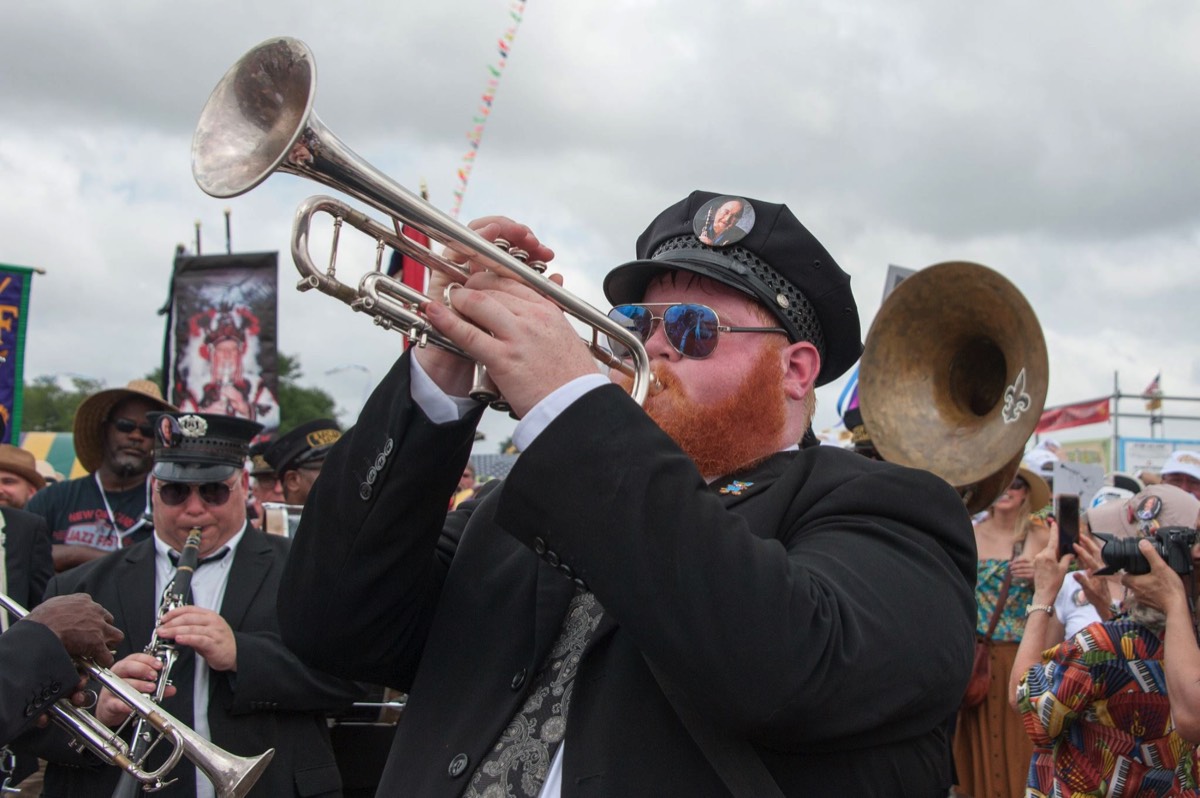